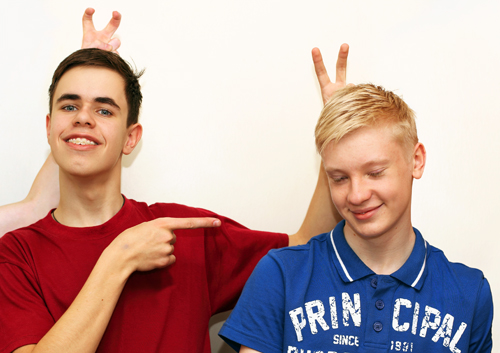 Brace-ism: believe it or not, it’s a concept. The Urban Dictionary defines brace-ism as “acting mean to people who have braces on their teeth.” Phrases like metal mouth, brace face, and train tracks are common jokes uttered by gap-toothed fools who like to make fun of people with braces.

While ignoring these comments and taking the high road is the best thing to do, there’s nothing wrong with having a few clever retorts and quick-witted comebacks up your sleeve.

Previous Post
The Importance of Orthodontic Treatment at a Young Age
Next Post
How can I protect my child’s teeth during sports?
Blog Homepage